Bringing Japanese pop culture all together into one fantastic festival, HYPER JAPAN 2014 (July 25-27) is a must for the Japan enthusiast!  The festival is held over three days at  Earls Court One, Warwick Road, London, SW5 9TA (nearest tube: Earl’s Court).

For Japanfans who just can’t get enough, and there are not one, but two, great after parties scheduled.  Then, just as your nostalgia gently wanes, you can enjoy 15% off your total bill off yummy modern Japanese food at K10 Restaurant.

Buy your tickets online to save money. Kids under 10 are free, but must have a ticket.

The first official Hyper Japan after party is hosted by The London Japanese Meetup Group in association with Dead or Alive promotions on Friday 25 July, from 7.30pm -11.00pm. For £5 on the door (over 18’s only) this event is near Piccadilly Circus at The Comedy Pub, 7 Oxendon Street, SW1Y 4EE.

London’s Largest Japanese Music Label Teams Up With the UK’s Biggest Japanese Pop Culture Event for the Ultimate J-pop Party
JPU Records is proud to announce that it will be organising the official HYPER JAPAN after party on Saturday 26 July 2014. The event, celebrating all things J-pop, will take place at Namco Funscape in County Hall, Westminster, from 7pm and will be entirely free entry for all. 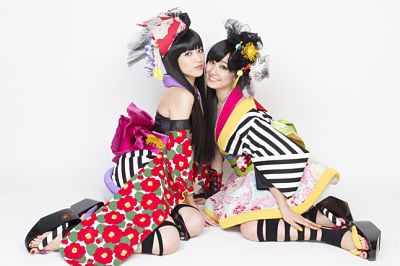 There will also be popular tracks from Japan spun by JPU Records to keep the party atmosphere buzzing, as well as arcade machines, a licensed bar, snacks, dodgems, bowling and more available at additional costs. 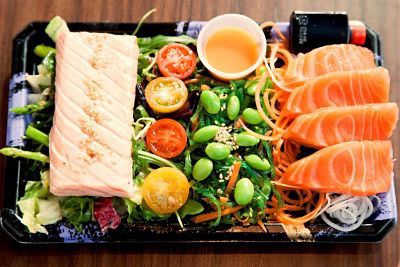 K10 – the modern Japanese kaiten restaurant is offering diners at their Appold Street restaurant 15% off their total dinner bill if they bring their Hyper Japan ticket with them on Friday 25th July and Monday 28th July – Friday 1st August (available between 5pm and 9pm at Appold Street only). The restaurant is open Mon-Fri only (not open weekends).