Noriyuki Misawa is one of a new generation of bespoke luxury shoemakers from Japan. Tokyo based, his shoes are favoured by an international clientele, including the likes of Spike Lee and Park Chan Wook. Noriyuki Misawa has also become a selected shoe-maker for the Japanese Imperial Household: an extremely rare honour for someone so young. In addition to custom wearable shoes, Noriyuki Misawa also makes non-wearables, such as avant-garde, sculptural pieces.

“I was largely captivated by the functional ‘formative beauty’ rather than the utility of shoes. I strive to continuously evolve shoes as an art with both my skills and my ideas. In the long journey seeking out the best materials from everything around me, I became strangely attached to abandoned things. From this was born the idea to create shoes with iron scrap. The process to impregnate corrosion in leather is very difficult. Simply making the basic materials took a good deal of time and necessitated the advice of specialists. The result is perhaps the world’s first shoes with corrosion processing. I am very happy to unveil this work at my solo-exhibition in London.” 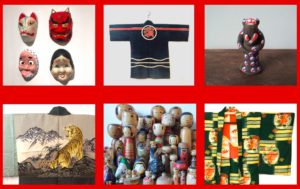 Furuki Yo-Kimono
Vintage Japanese kimono dealer Sonoe Sugawara handpicks circa 1920-60‘s pre & post war / art-deco period kimono, folk & workwear and textiles. She has become a source for Western kimono lovers including designers of some of the world’s leading fashion brands and film industries. On occasion her stall is in the Spitalfields antique market on Thursdays.
(Find more @furukiyokimonovintage on instagram.com or Furuki Yo-Kimono on Facebook.com )

Bungu store
Japanese Artist Ouka Ueno has honed her expertise in using and sourcing Japanese art materials and tools for many years. After her passion for Folk Arts and Folk Tales dragged her into the MINGEI (Japanese Folk Art) world, she started to collect items which have more cultural and traditional meaning directly from artisans and introduced them to her London stall in Broadway Market every Saturday.
(Find more information on bungustore.com or @bungustore on instagram.com ) 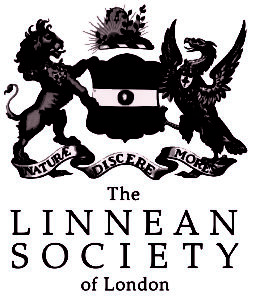 It’s super easy to get started with making books at home, and there’s loads to explore once you get going. In this two hour workshop you will learn how to make a simple book using a Japanese 3-hole binding structure.

You will come away from the workshop with a book, some basic theory and technique, and some pointers on next projects to think about. 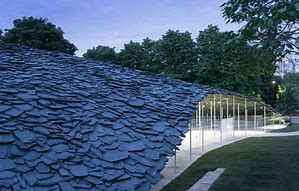 The Japanese architect Junya Ishigami, celebrated for his experimental structures that interpret traditional architectural conventions and reflect natural phenomena, has been selected to design the Serpentine Pavilion 2019. 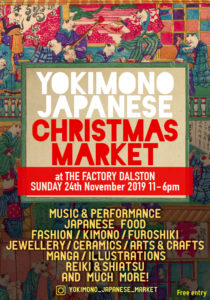 For the latest event information visit the event instagram;
https://www.instagram.com/yokimono_japanese_market/