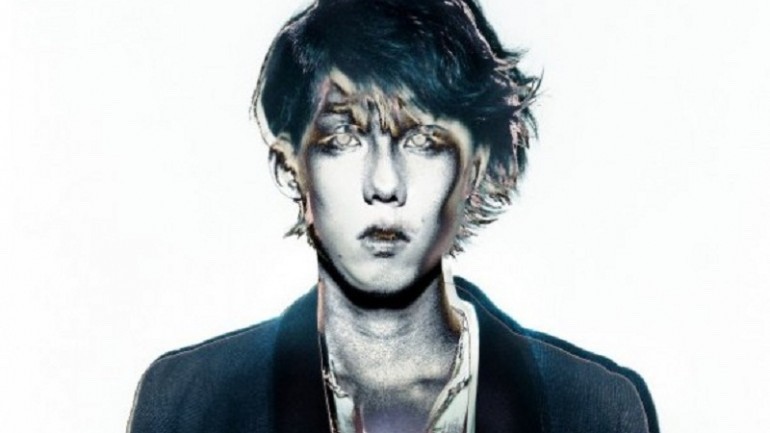 Just sign up for JapaneseLondon.com’s first ever newsletter any time before it goes out on Monday 25th February 2013 (sign up box on the top right).  When the newsletter lands in your inbox on Monday morning, you’ll find all the details of the awesome Illion ticket draw, as well as other special offers, useful information and giveaways!

As part of a World Tour; Japanese artist and Radwimps frontman Yojiro Noda is bringing his solo moniker Illion to the UK for a one off show at London’s O2 Shepherds Bush Empire.

As frontman and vocalist of the hugely successful award winning Japanese rock band Radwimps; Illion is Yojiro Noda’s first major solo project. Based in Tokyo the 27 years old gifted musician has been standing on the frontline of the Japanese music scene from his teens and is ready to fly out to the world.

Like Radwimps; Illion crafts the lyrics seriously, often cynically, and weaves out music of vast style and sound. His debut album ‘UBU’ is to be released February 25th via Warner Records and will follow with his first major UK solo headline show: