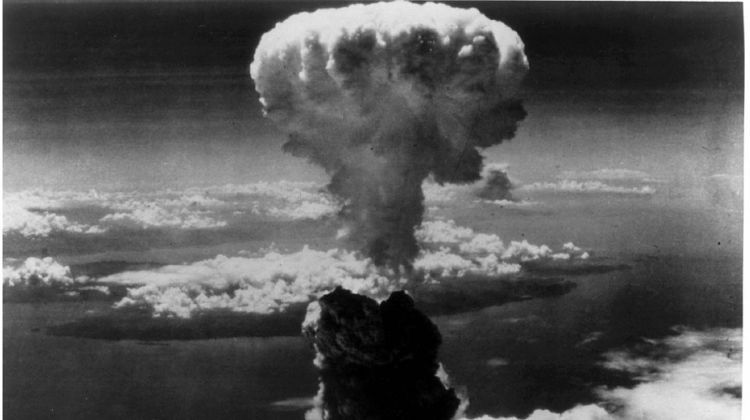 Nagasaki, Japan, after the United States dropped a bomb on August 9th 1945

Exquisite in execution and extensive in research, this profoundly important book is almost too harrowing to read. Nagasaki: Life After Nuclear War (amazon associate link) must have been an immense labour to write; brought forth by Susan Southard with the realisation most Americans were ‘ignorant of the history of the Pacific war’.  Yet, read it we must. We owe it to the ‘hibakusha’ (survivors of the nuclear bomb) to understand the true impact.

Incredibly, we mark the 70th anniversary since the attacks on Hiroshima and Nagasaki still debating nuclear weaponry.

The ‘mushroom clouds’ photo on the cover of Nagasaki, and others similar, ‘became the iconic images of the atomic bombings, with no representation of the hundreds of thousands who died and suffered beneath them’(p.149). Thus, in compelling detail, the author relates the stories of five teenage survivors of the plutonium bomb, which was dropped on Nagasaki in 1946. The anguish they experienced from this bomb – which killed 74,000, some 70% of the population in central Urakami valley, and 40% in the surrounding townships (p.157) – has been life-long.

The survivors’ suffering has been prolonged and deepened by many factors, as thoroughly examined in the book. Social stigma led many hibakusha to conceal their status, fearing genetic diseases should they marry and have children. Under General MacArthur’s U.S occupation of Japan, there was almost complete censorship of the event until 1949, during which ‘even phrases such as “Many innocent people were killed in Hiroshima and Nagasaki” were banned’ (p.146). Hibakusha have endured desperately poor living conditions, horrendous burns and injuries and ongoing, cancer-causing radiation sickness with extremely limited medical care.

The black and white photos in the book show injuries that one would not expect anyone to live through.

An extraordinary read by all accounts, The Washington Post has just chosen NAGASAKI as one of the most notable non-fiction books of 2015. The personal stories, richly illustrated with vivid detail, make the book not only important, but immensely readable, a great feat of a gifted writer. Says the author, Susan Southard:‘At the very least, if we choose to take and defend actions that cause great harm to civilians during war, I believe we must also be willing to look at the impact of those actions’ (preface, p.xvi). 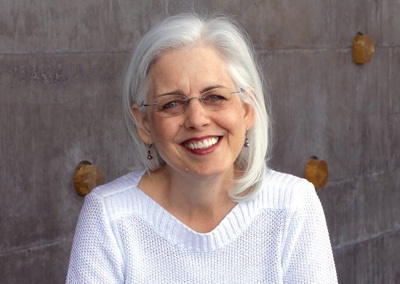 “Our time to understand the survivors’ experience of nuclear war is running out. Only they can tell us what it was like and their lives are coming to an end.” New York Times

“Susan Southard’s remarkable book… This is indeed a topical but enduringly relevant testament and one that should be read as widely as possible.” Jeremy Corbyn

“Politicians debating the nuclear deal with Iran would do well to spend some time with Southard’s Nagasaki. It does not tell us what to do. It only reminds us of the stakes.” Washington Post
Nagasaki: Life After Nuclear War (amazon associate link) by Susan Southard, Souvenir Press 2015, £20