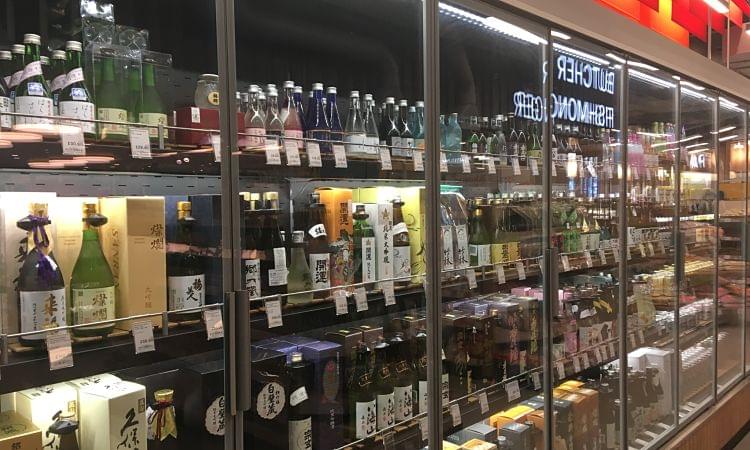 The good news about making Japanese food at home: so many delicious Japanese dishes are actually really easy to put together! Sometimes it even seems like more of an ‘assembly job’ than ‘cooking’, per se.

Thus, the (kind of) bad news: this means the quality of each ingredient really shines through! So, you’ll want to source the freshest, most flavourful genuine ingredients, especially when entertaining. But this needn’t be as daunting as it sounds.

In this article I’ll not only round up the Japanese supermarkets, physical locations and on-line, but also where to get more specific, fresh Japanese ingredients such as UK-grown wasabi rhizomes and *gasp* Japanese style sliced meat!

The Japan Centre, is a dependable London favourite, and now located on Panton Street, Soho. After this most recent move, The Japan Centre offers a more spacious & organised ‘depachika’ (food hall) shopping experience, with specialist rooms set around a food court. 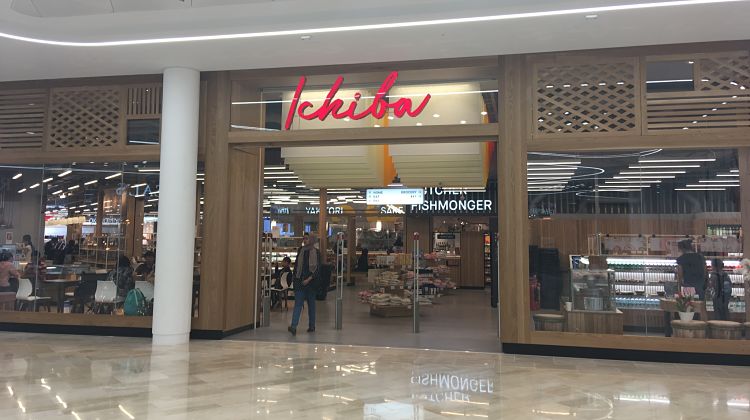 Launched in 2018, Ichiba is an enormous Japanese food shop (and food hall) located in Westfield. I was literally gobsmacked by the range of sake on offer – a huge wall – all refrigerated! See the top photo of the massive Sake fridge at Ichiba. 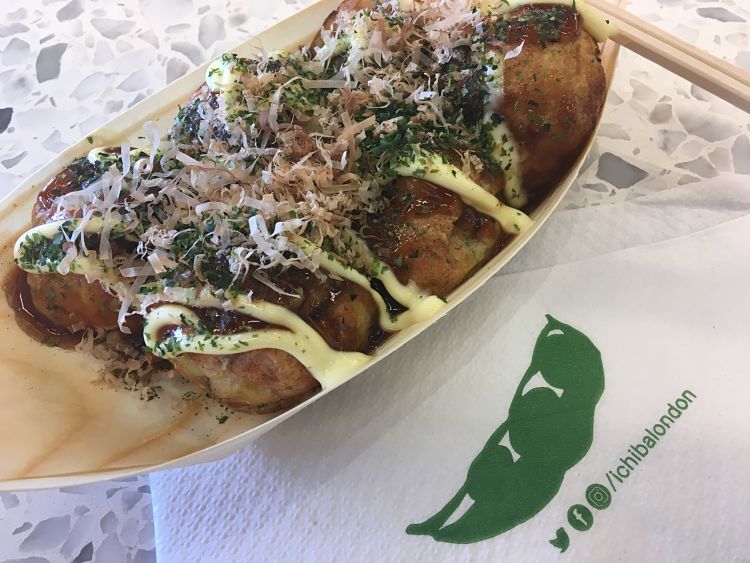 There is a handy smattering of smaller, local grocery stores scattered across London, near residential areas popular with Japanese people… these can be quite pricey, but offer reliably high-quality fresh veg, fish and meat. 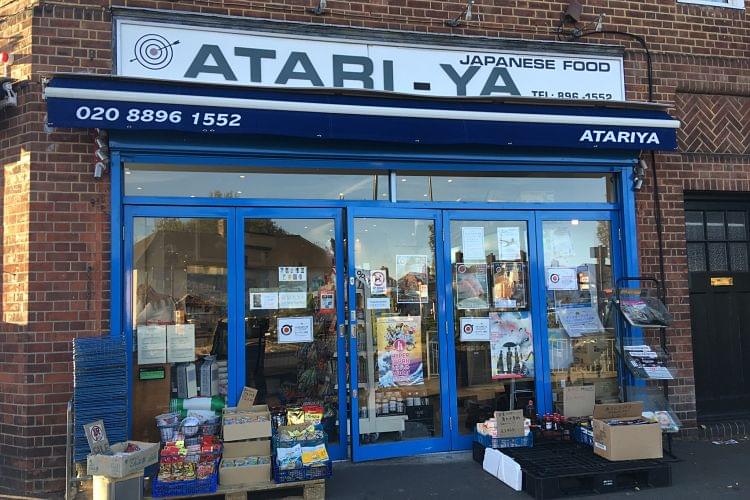 Natural Natural also stocks fresh fish, and a great variety of Japanese grocery necessities, and has branches near Finchley Road and Ealing Common stations. They have a nice selection of bentos and other lunch items to pick up, too.

TK Trading offers a shop location in Park Royal, as well as online. A well-established importer, with an extensive selection.

Sushisushi.co.uk is a supplier of quality Japanese to Michelin-starred chefs in the UK. The site is a treasure-trove of specialist Japanese ingredients such as yuzu, bao buns, dashi, wasabi, etc. Excellent customer service (won an award in 2018) and free shipping over £50.

Clearspring  is a remarkable company, pioneering ‘Authentic Japanese, Macrobiotic & Organic Fine Foods’. The brand is easily identifiable, being sold in major supermarkets, such as Waitrose. You can by-pass the supermarket and access the full variety online. 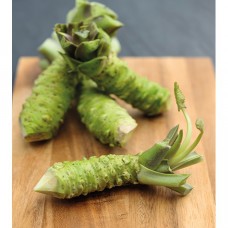 Wasabi Rhizomes from The Wasabi Company

Order the ‘individual rhizomes’ root online by weight, or order a plant to grow in a shady area (good for English weather!). Also offering a range of other invigorating Japanese ingredients such as fresh, bottled yuzu juice, proper ponzu sauce, and black garlic (a type of caramelised garlic).

Nama Yasai was established in 2005, and are ‘Natural Agriculture™’ growers of an excitingly wide variety of Japanese vegetables and herbs, from nasu to shiso to daikon – and many more. Based in Lewes, in East Sussex, you can get your hands on a range of their veg by ordering a Japanese Veg Box – there are convenient pick up points all over London.

Other Asian supermarkets often stock a range of Japanese ingredients, or have ingredients in common – especially fresh fruit and vegatables such as daikon radish and nashi pears. Hoo Hing is a chain of large Chinese supermarkets, with 5 locations spread in far-flung spots around London (Chadwell Heath, Enfield, Leyton, Park Royal and Mitcham).

New Malden is the top destination for all things Korean. Unlike the Japanese ex-pat population, which is spread over several popular London neighbourhoods, a large majority of ex-pat Koreans in the UK live in New Malden, Surrey. Korea Foods is an excellent supermarket, which has been serving the community since 1999. There’s also an H-Mart and a Seoul Plaza.

For a fantastically comprehensive directory of Japanese food shops (and restaurants) in the UK, try the EAT-JAPAN magazine. If you can’t get your hands on a physical copy (they are distributed to various Japanese shops and restaurant locations, as well as at ‘Hyper Japan’ festival), don’t worry, you can download a full copy here!

If you liked this article, here’s more recommended reading for you to devour 😉