The good news about making Japanese food at home: so many Japanese dishes are actually really easy to put together! Sometimes it even seems like more of an ‘assembly job’ than ‘cooking’, per se. Thus, the (kind of) bad news: this means the quality of each ingredient really shines through! So, you’ll want to source Read more

The Atari-ya chain of shops and sushi bars has rapidly expanded in recent years. This is no surprise – as the business has been built on a strong foundation of top quality food for discerning consumers. As can be seen from the popularity of the Atari-ya sushi bars (located at Swiss Cottage, Ealing Common as Read more

Gliding up the escalator to Sake no Hana you can shed your worries like autumn leaves; safe in the knowledge that you’ll be well looked after here. This a Japanese restaurant that offers a fine blend of both ambience and cuisine. A hearty ‘irrashiamase’ welcome from the sushi chefs working at the bar & kitchen Read more 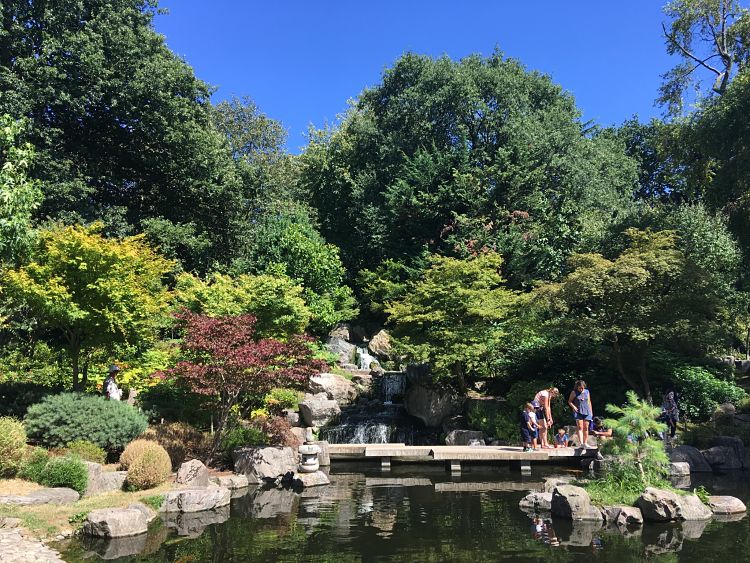 Kyoto Garden in Holland Park The top destination for Japanese gardens enthusiasts in London has got to be the outstanding ‘Kyoto Garden’ in Holland Park.  This carefully-tended landscaped park (NO picnics on the grass!) features a tumbling waterfall as a centrepiece – so scenic in all seasons. There are traditional stone lanterns, a rock garden Read more 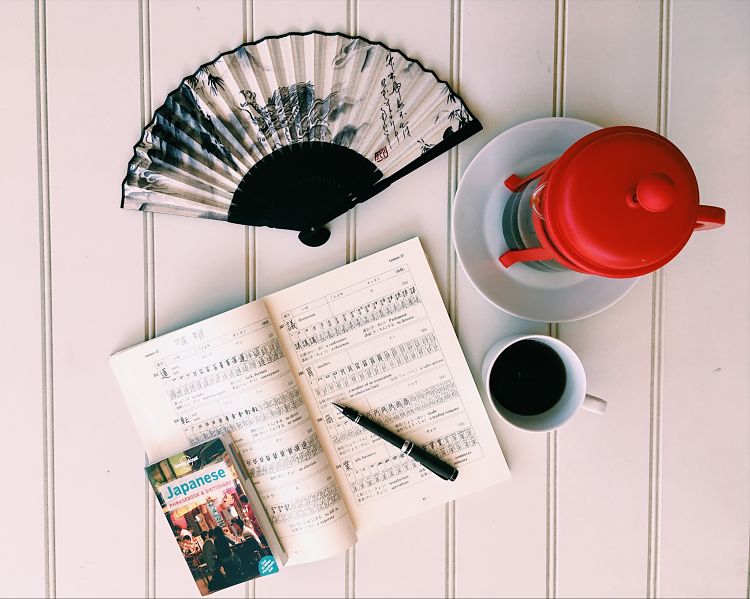 Japanese is commonly regarded as one of the most difficult languages to learn in the world by pretty much everyone – from native speakers of Japanese themselves – to those completely unfamiliar with the language. However, here are three significant things which make learning Japanese considerably easier than you’d expect! It’s Simple to Learn the Read more

Terrific Japanese Kitchen Items You Can Buy in London

If you love making Japanese food at home, you’ll know the satisfaction of collecting the perfect equipment for your kitchen. Banish the clutter that can tend to build up in Japanese kitchens, and focus clearly instead key items. There are so many essentials now available to buy in the UK! Japanese Tableware by Doki https://www.dokiltd.co.uk/ Read more

How Learning Japanese Can Change Your Life 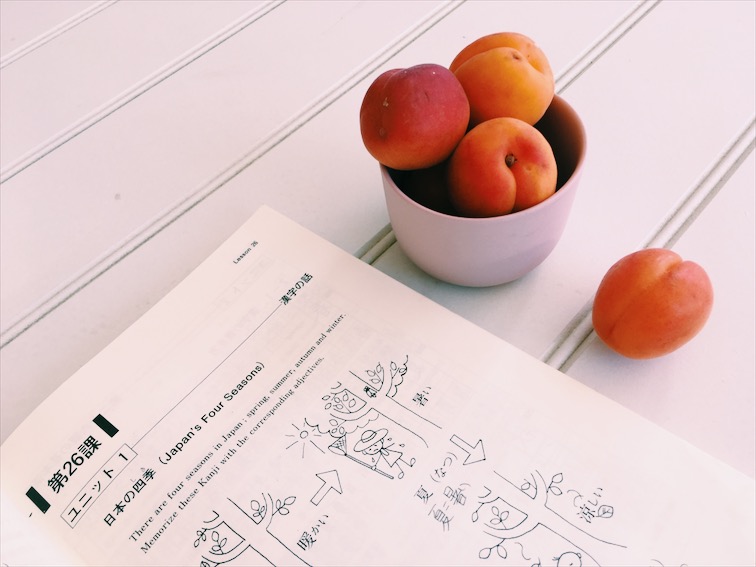 Develop a deeper appreciation for the passing of seasons...

It is said that to learn a language is to learn a culture Not only can learning Japanese language unlock your favourite Japanese interest, from anime films to zen meditation, but the language naturally reveals the cultural thinking that underpins it. The philosophies, the ways of doing and being that are deeply rooted in the Read more 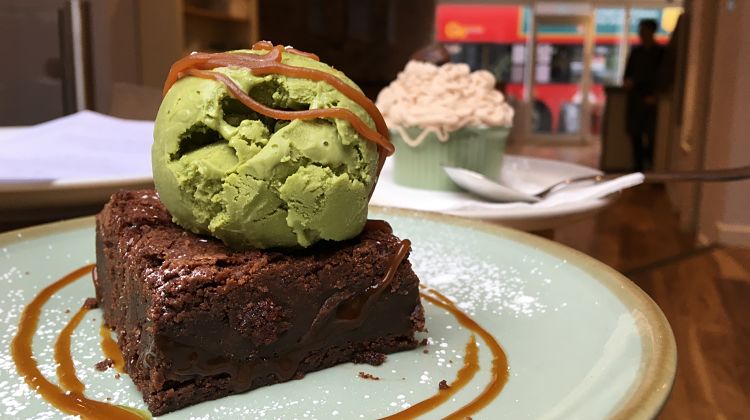 Bistro Mirey offers fabulous, unpretentious French food, each dish with a soupçon of distinctive Japanese-flavoured inspiration. What’s not to love about this outstanding little neighbourhood bistro that’s the realisation of the dreams of two splendid, hard-working people? Eat thoughtful, well-prepared dishes and show your support for Chefs Gerard Mirey and Ko Ito – so much Read more

What do you do, and why? Hi. My name is Deep. And I am the British Novice and English Master’s Heavyweight Sumo Wrestling Champion. Sumo is an ancient martial art that is an intrinsic part of Japanese culture. I began my journey in sumo in November 2016, and with the guidance of Steve Pateman, my Read more

Anything like us, and love just about everything Japanese? You can’t help have noticed that exports from their closest neighbour, South Korea, are slowly but surely gaining ground over here in London. And, of course, the 2018 Winter Olympics mean all eyes have been on the sporting events taking place in Pyeongchang, South Korea. We Read more 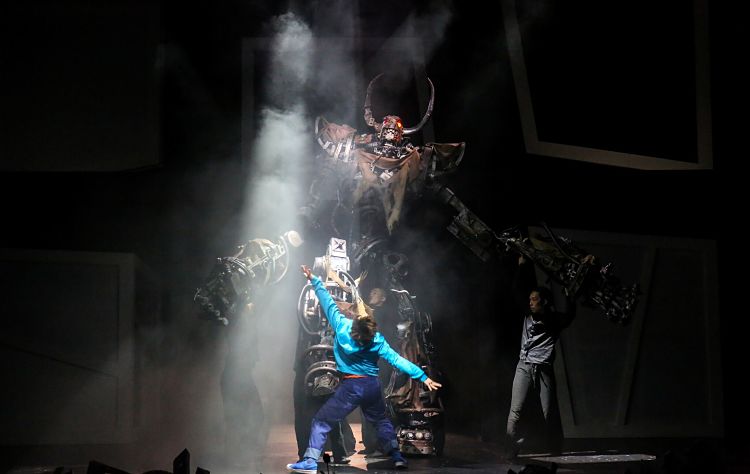 I certainly didn’t expect to be moved to tears by the on-stage tale of a little boy comic book character with pointy hair and rocket booster shoes. Astro Boy? Wasn’t that just a Japanese manga for kids? In fact, I wasn’t sure what at all to expect from Barbican’s UK premiere of Belgian director Sidi Read more 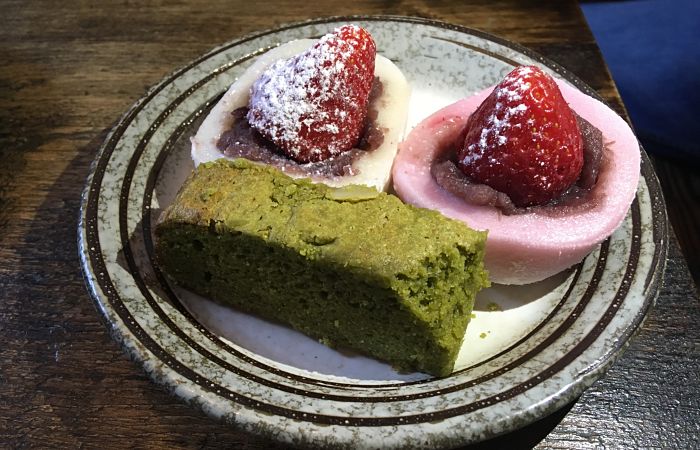 For a country known not to be big on dessert, Japan certainly does have a sweet tooth. In fact, Japanese tradition gives sweets and patisserie centre stage; truly savouring specialities alongside a harmonising cup of tea – not as a mere afterthought after a main meal. Did you know there are some incredible places to Read more 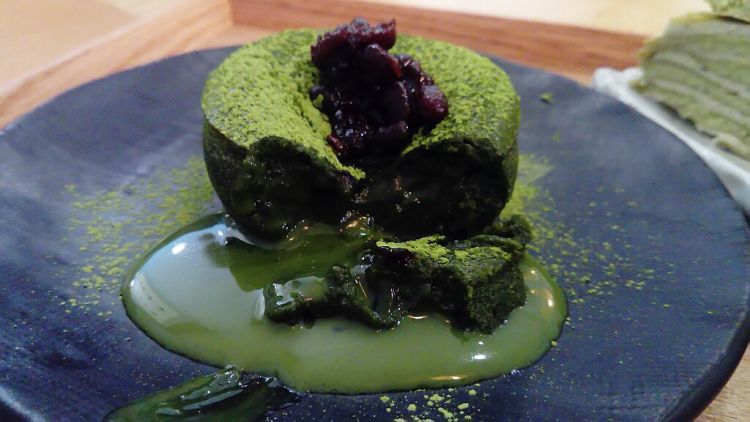 When & Why? It was fortunate that we arrived sharpish at 12 noon to try this recently-launched restaurant for lunch on a Friday. By 1pm, everyone in London seemed to have had the same idea and the place was packed out, with an orderly queue on the street outside. First Impressions: Machiya is a neat Read more 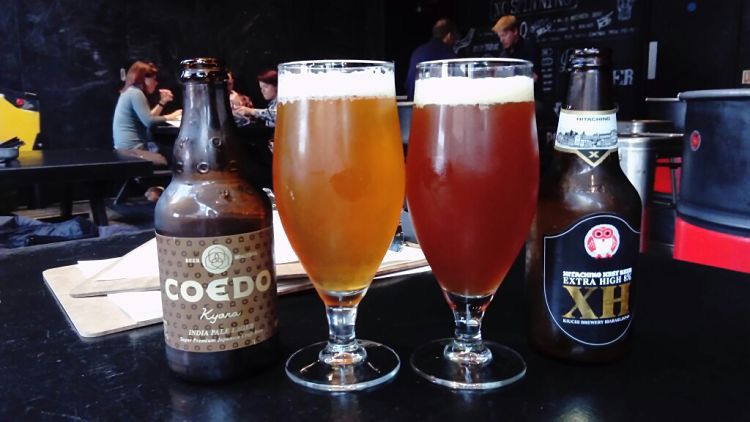 First Impressions: Trekking up the lengthy staircase to the Japan-inspired izakaya ‘Beer & Buns’ it feels like we are sneaking off somewhere a little bit naughty – somewhere to skive off and hide! Let them eat sushi at K10 (v. popular takeaway and kaiten zushi spot near Liverpool Street station) – for today we are Read more

A winning combination! Enjoyed by all, our unique event on Friday, November 11th brought together 30 English and Japanese speakers. The most important thing about learning a language is using it to connect with people. But so often, it can be tricky to simply go ahead and speak to strangers. That’s why ZOOM Japan, JapaneseLondon.com Read more